Speed is key at opening of Tulip Trade Event

From Wednesday to Friday, 18 – 20 March 2020, the Tulip Trade Event is being organised for the fifth time. The official opening of the event takes place at 10:00 on March 18 at P. Nelis & zoon’s, a flower bulb nursery and exporter in Heemstede, which is celebrating its 140-year jubilee. The opening event will be hosted by the former race car driver, Robert Doornbos.

The Tulip Trade Event was organised for the first time in 2016 and is a unique form of collaboration, in which participants primarily consider the common interest of the sector and look further than their own horizon. This special venture is coming together for the fifth time.

This year, thirteen companies spread over the provinces of North and South Holland will be opening their doors to display their assortment, discuss new trends and developments, and exchange ideas about the future of the tulip. The Tulip Trade Event is by far the best opportunity for introducing innovations.

Insight into Formula 1
The official opening of the jubilee edition of the Tulip Trade Event is being held at the flower bulb nursery and exporter P. Nelis & zoon’s. The former racing car driver Robert Doornbos has been invited to give the opening speech. He will take the guests on a fascinating tour into the world of Formula 1 and the Red Bull Racing team, and consider the similarities between top sport and business in the bulb sector. 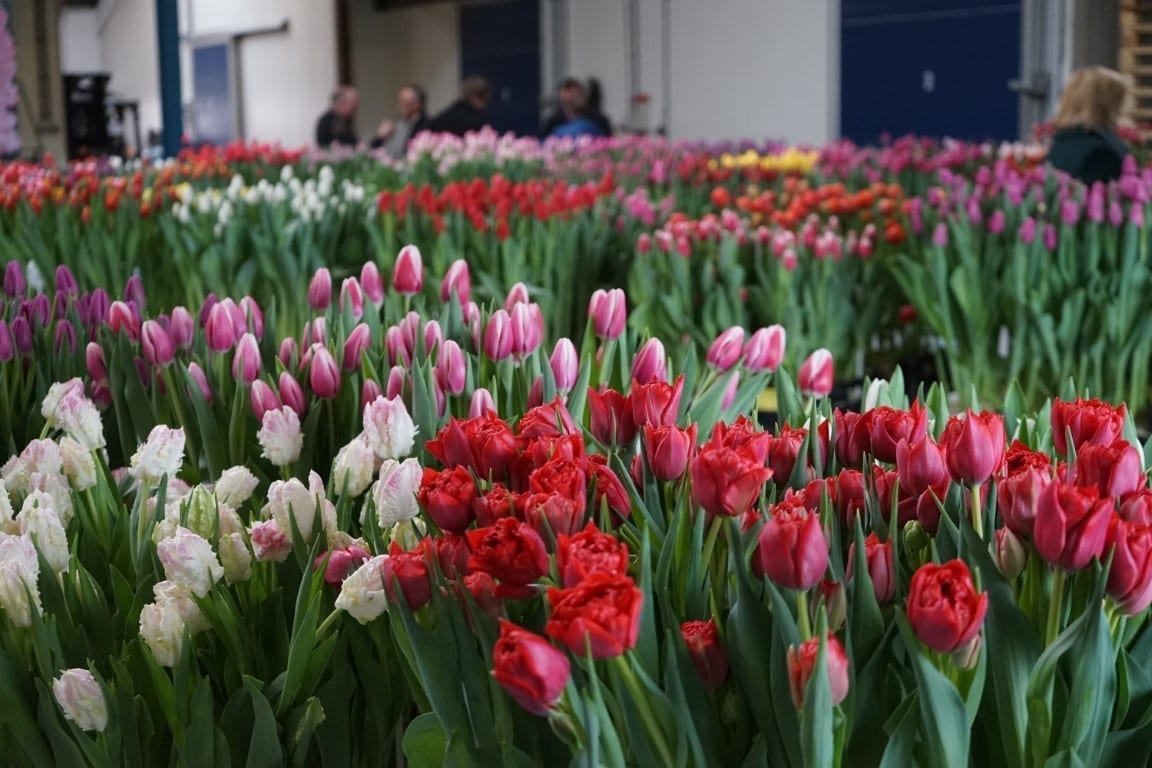